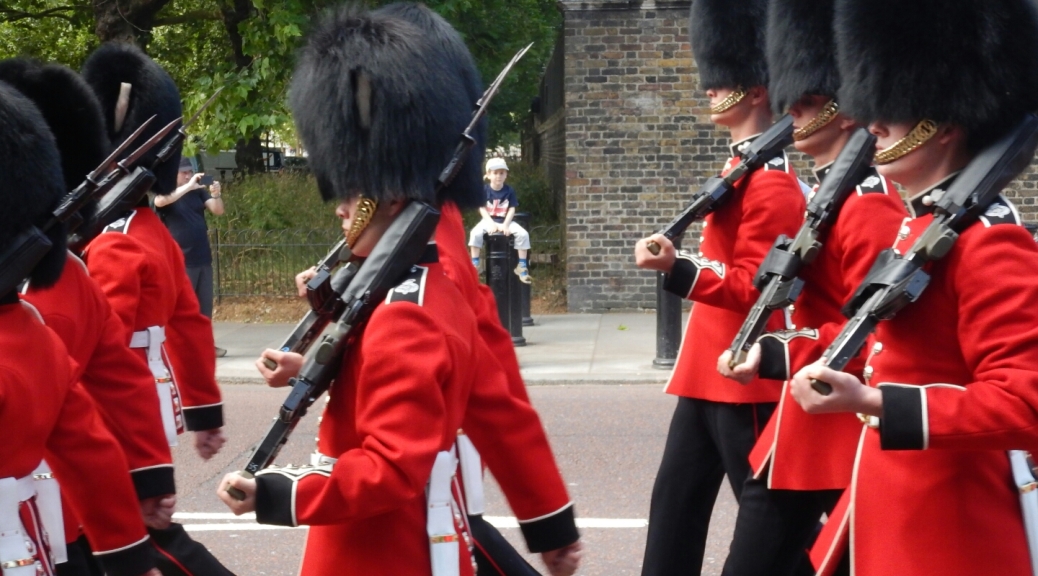 I know it’s been a while, but I’ve been having too much fun in London! We spent a good ten days in the UK’s capital, checking out all kinds of amazing sights, monuments, museums and shows. We are very grateful to Laura, a fellow traveller and friend that we met in Morocco, for hosting us. We had a blast Laura!

A bonus for budget travellers, most of London’s museums are completely free! This includes the world-class British Museum, which has a stunning array of artifacts from the ancient to modern world, including the Rosetta Stone, sculptures from the Parthenon, and an Egyptian Sphinx (yes this is a huge Sphinx that was somehow transported from Egypt). Some of the other London museums we checked out include the Science Museum, Museum of Natural History, the Tate Modern Art Museum, and the National Gallery. Fantastic!

Of course we also checked out the iconic sites of Big Ben, Buckingham Palace, Westminster Abbey, the changing of the guard, and the Tower of London. We caught London in the midst of an “English heat wave,” temperatures got up to 32 degrees in London. Although this heat is unheard of in London, we had already been acclimatized to it by our time in Spain and Morocco. Even though our stay in London has been the longest of the trip, I feel like we could spend a month longer in this splendid city!

We also have a claim to surviving London during a tube (subway) strike for 1.5 days. While it was chaos trying to cross London during this time, we did appreciate the tube workers for scheduling their strike from 6:30pm on Wednesday until first thing Friday morning. I was half expecting to see the tube workers line up in a queue (line) to start their strike! All was back to normal operations Friday morning so that we could catch our bus north to Edinburgh. I quite enjoy British efficiency!

One thought on “London – Need I Say More?”